Functional coatings FN NANO® deliver efficient and long-lasting protection statues and monuments of stone, concrete and wood from deterioration, soot and dirt dispersed in the air and against attack by fungi, algae, lichens and mosses subsequently.

A protective layer coating FN NANO® function does not disturb the appearance of the sculpture, it is easily permeable to water, and its vapor and, if necessary, it can be easily and safely removed without damaging the substrate. A protective coating helps keep long statue at their original beauty.

The coating layer  of FN NANO® creates a protective coating on the surface on sculptures  utilizing the photocatalytic effect and other physical properties that effectively prevent the formation and long-term soil and attack by microorganisms and consequently mosses and lichens. The great advantage is that the protective layer not only prevents the deposition of dirt, but also prevents against harmful microorganisms from  penetrating the entire stone surface.

Functional coatings are THE MOST effective COATINGS with photocatalytic effect on the GLOBAL MARKETPLACE, This level of efficiency outperforms the competition a hundred to one.

The material is particularly suitable for use on Historically Protected (listed) buildings. It meets all the requirements for materials used in buildings which come under monument protection.

Using functional coating FN NANO® is particularly suitable for statues and monuments, to brighten the object’s appearance. The substrate must be cleaned before applying FN NANO®. Stains and dirt, which are not removed prior to application of FN NANO®, the  photocatalytic effect of the coating layer will initiate their removal. This means that the stone sculptures still retain their acquired the patina in time. 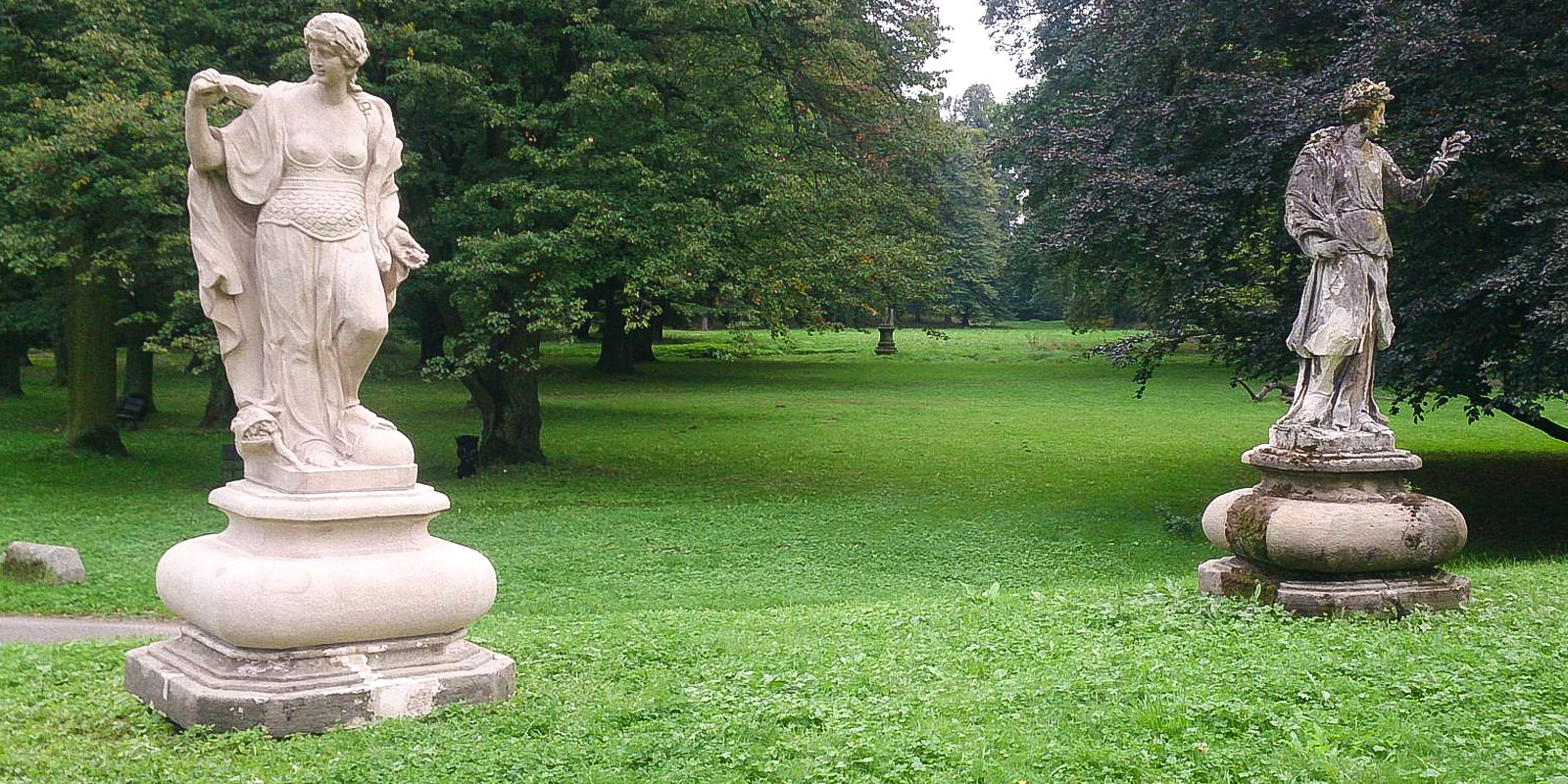 Everlasting and self-cleaning statues and monuments clsoe to the Paskov park, close to some of the dirtiest air in Czech Republic 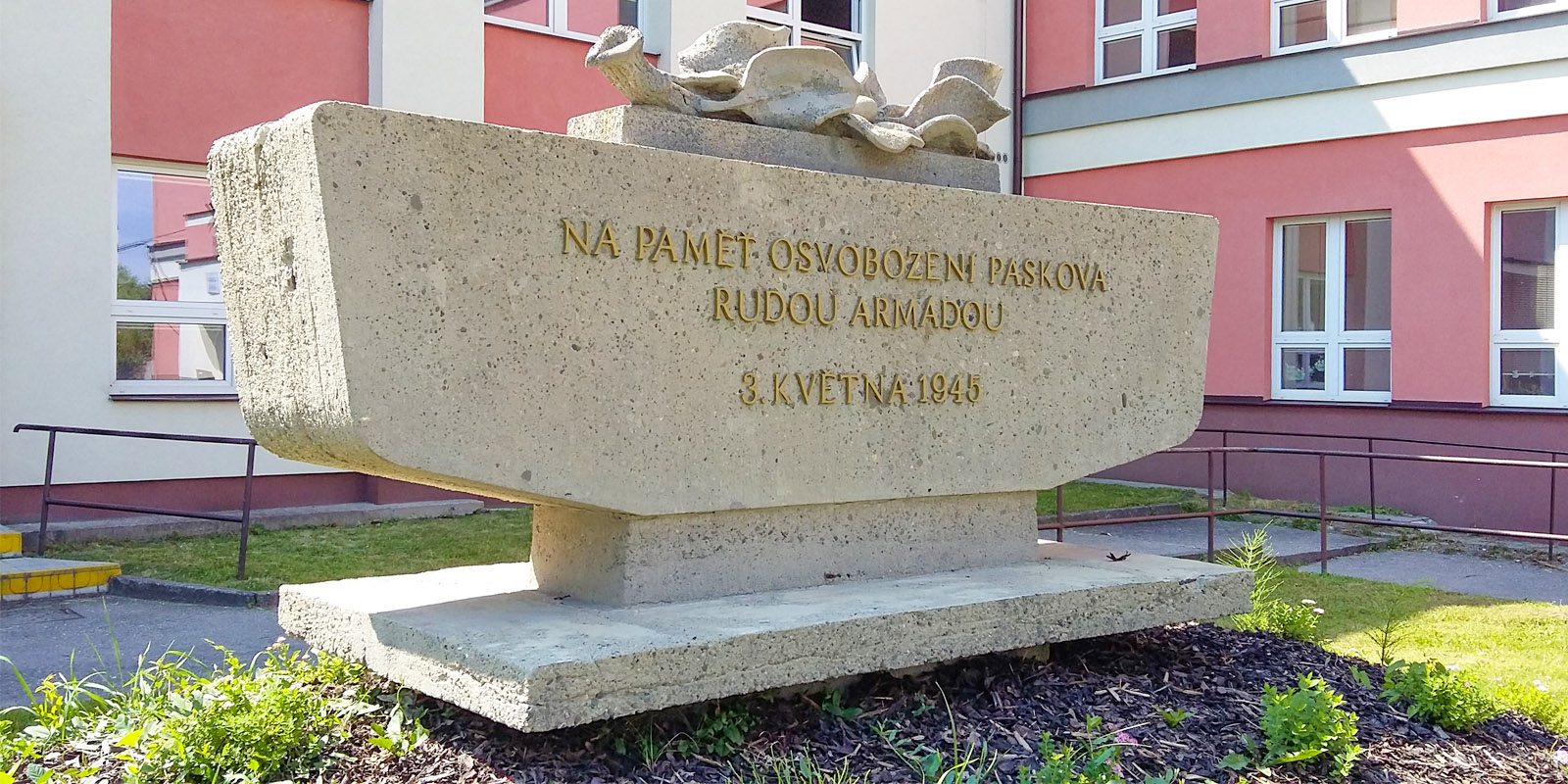 Here again, the multifunctional coating FN® has been used, which helps to keep the monuments clean. 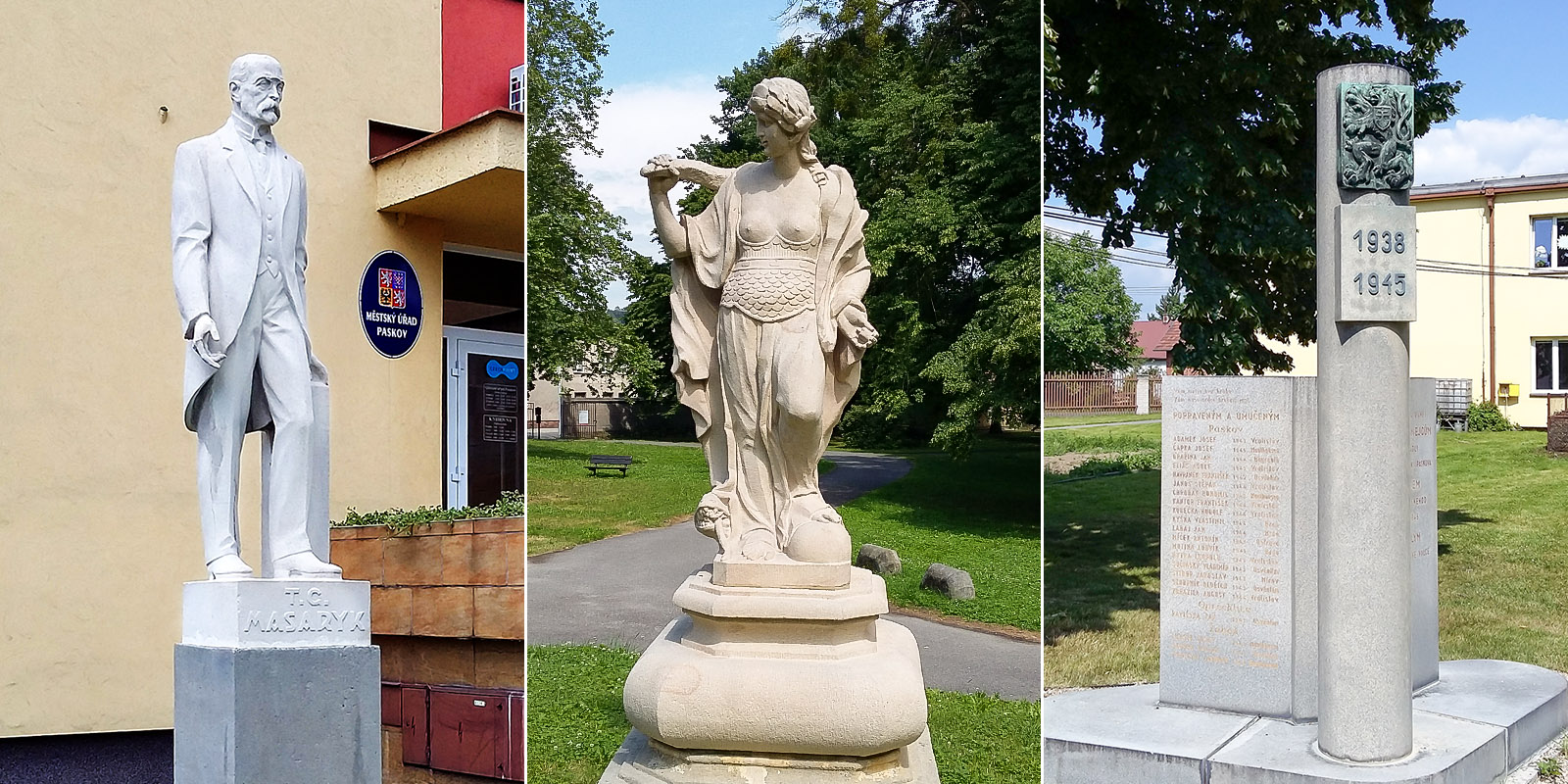 Other sculptures can be renewed with the FN NANO® functional coating.