Historically listed buildings represent a significant part of the cultural heritage. At present, many are significantly damaged not only by natural erosion,  but also the industrial influence. Monuments are threatened by microbiological attack and abnormal deposition of atmospheric dirt, whose main components exists in urban areas and in industrial and heavily trafficked areas; soot, tar and other impurities produced by traffic, combustion of fossil fuels in the production of heat and electricity and industrial production. The problem is also the maintenance of monuments and their protection against the creations of graffiti.

The coating is particularly suitable for use on Historically Protected (listed) buildings. It meets all the requirements for materials used in buildings which come under monument protection

FN NANO® Functional coatings represent the protection of monuments in an entirely new breakthrough technology. The typical FN NANO® coating layer provides effective and long (many years) multifunctional protecting their surface against microbiological attack against unnatural accelerated soiling deposition of soot and other impurities suspended in the air and against the degrading effect of ultraviolet radiation. FN NANO® coatings work extremely well permeable to water and water vapor and exhibit very good adhesion and resistance to frost. They are well applicable standard methods, and form a coating film that can easily be removed without damaging the substrate. FN NANO® coatings are available in transparent and colored variants. For coloring are used only high quality inorganic pigments. Coatings having a mat (not shiny) surface, which corresponds to the mineral plasters and paints, which are usually used on historical buildings.  A highly vapor permeable barrier layer is formed on the building surface which hinders the creation of graffiti scribbles and allows easy removal of the water created by means of a brush. Antigaffiti FN® protective layer effectively prevents the color penetrating into the substrate on which it is applied. 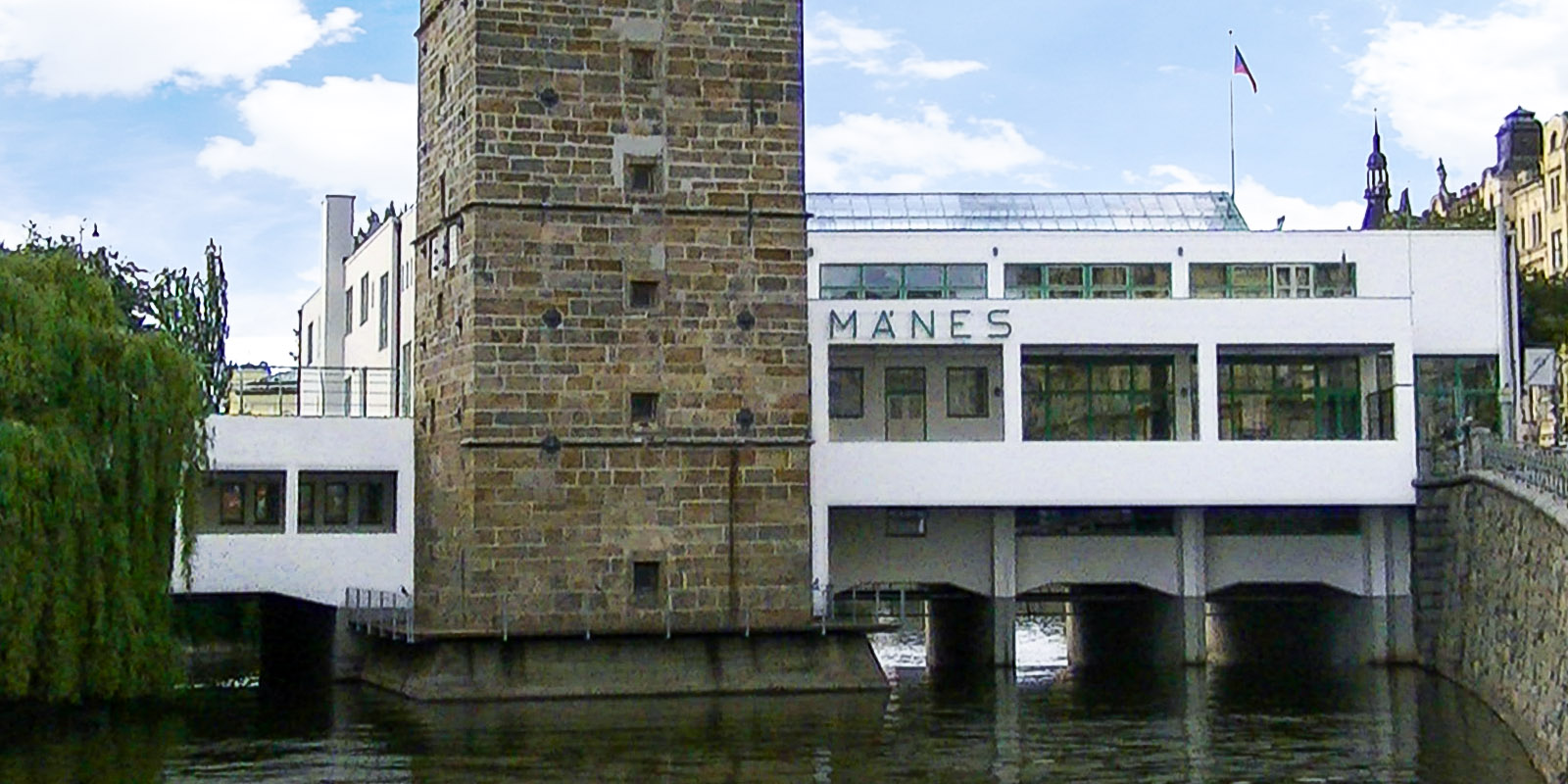 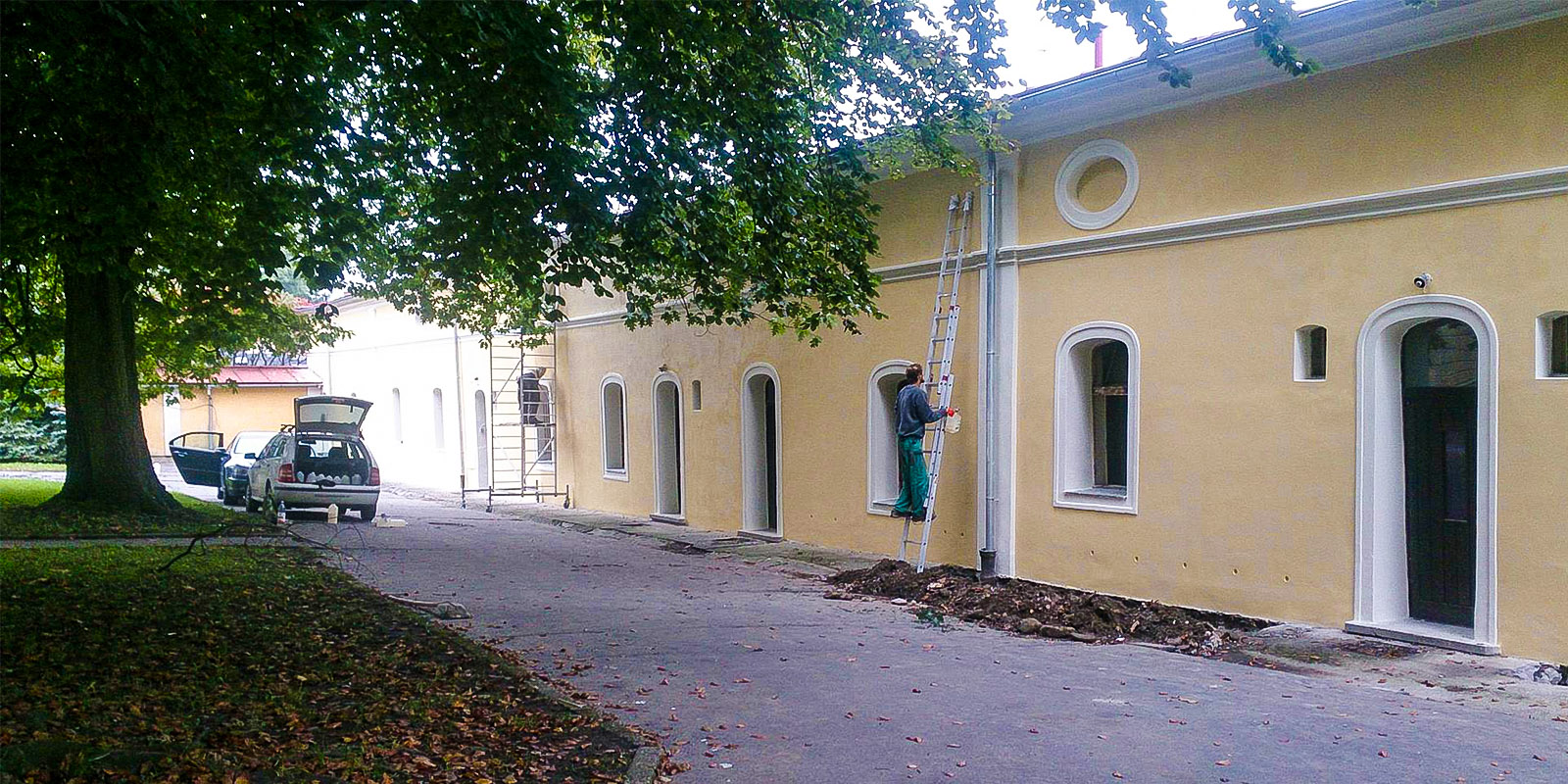 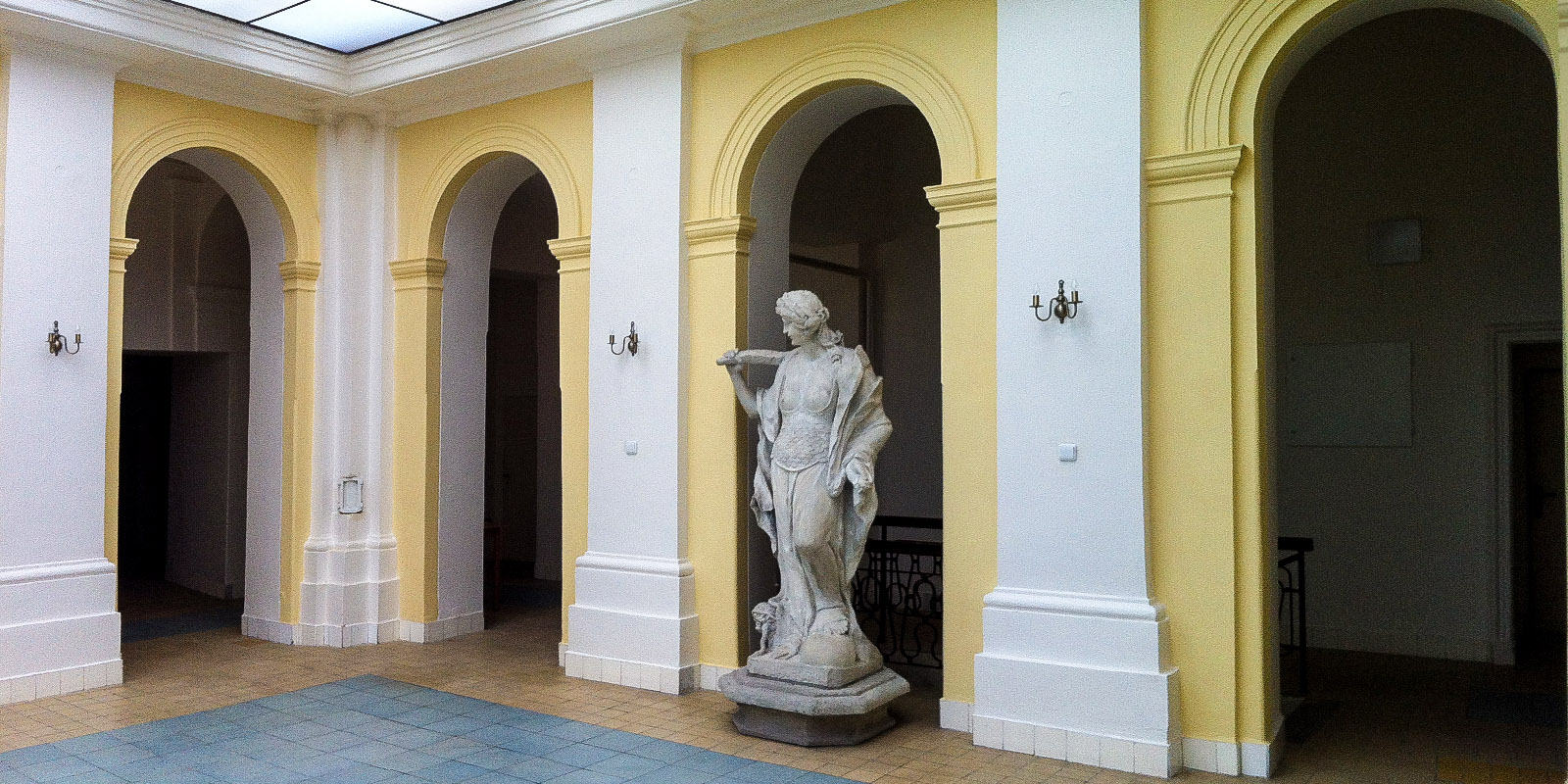 Paskov Chateau – atrium and facade of the Chateau 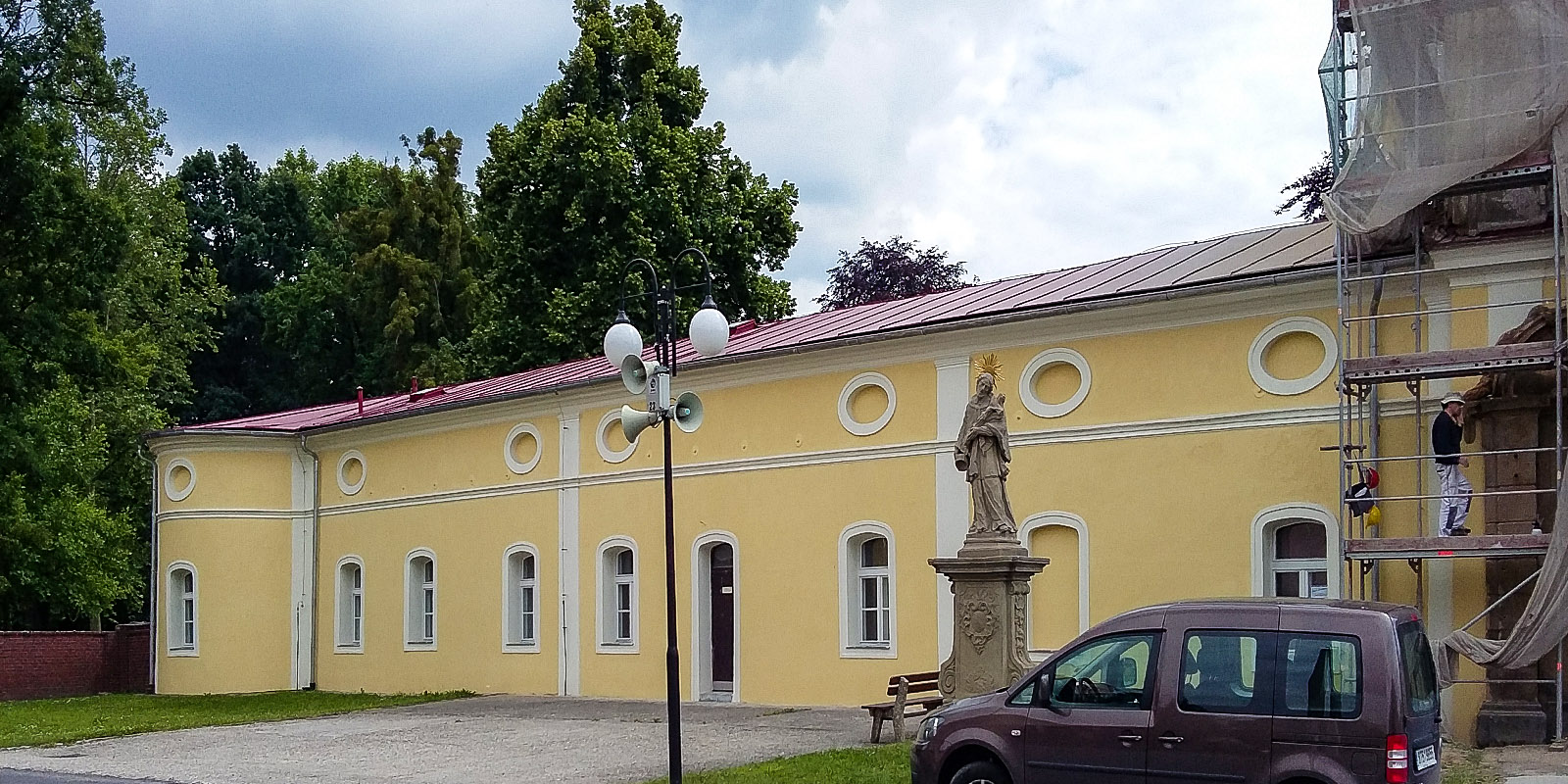 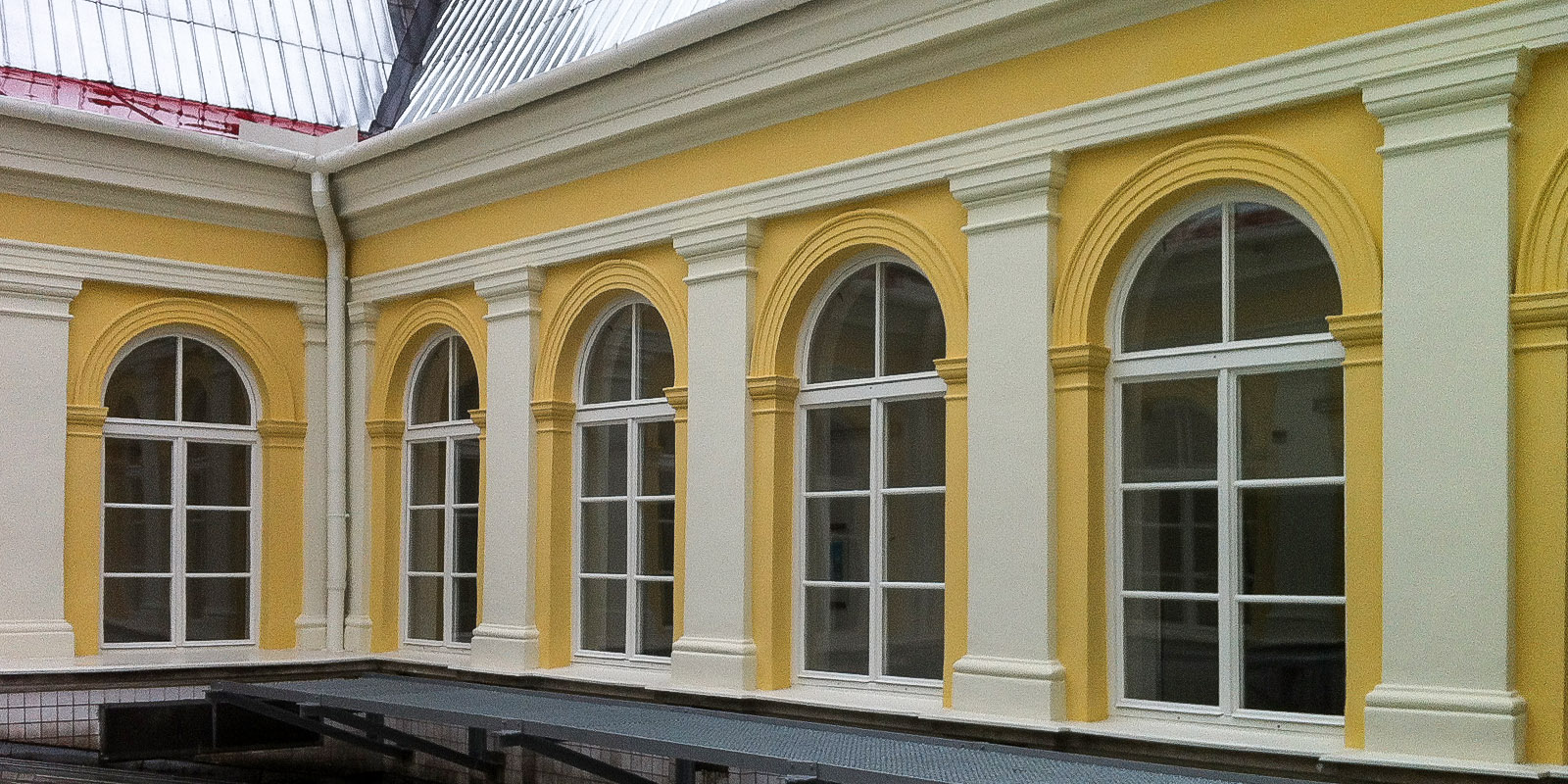 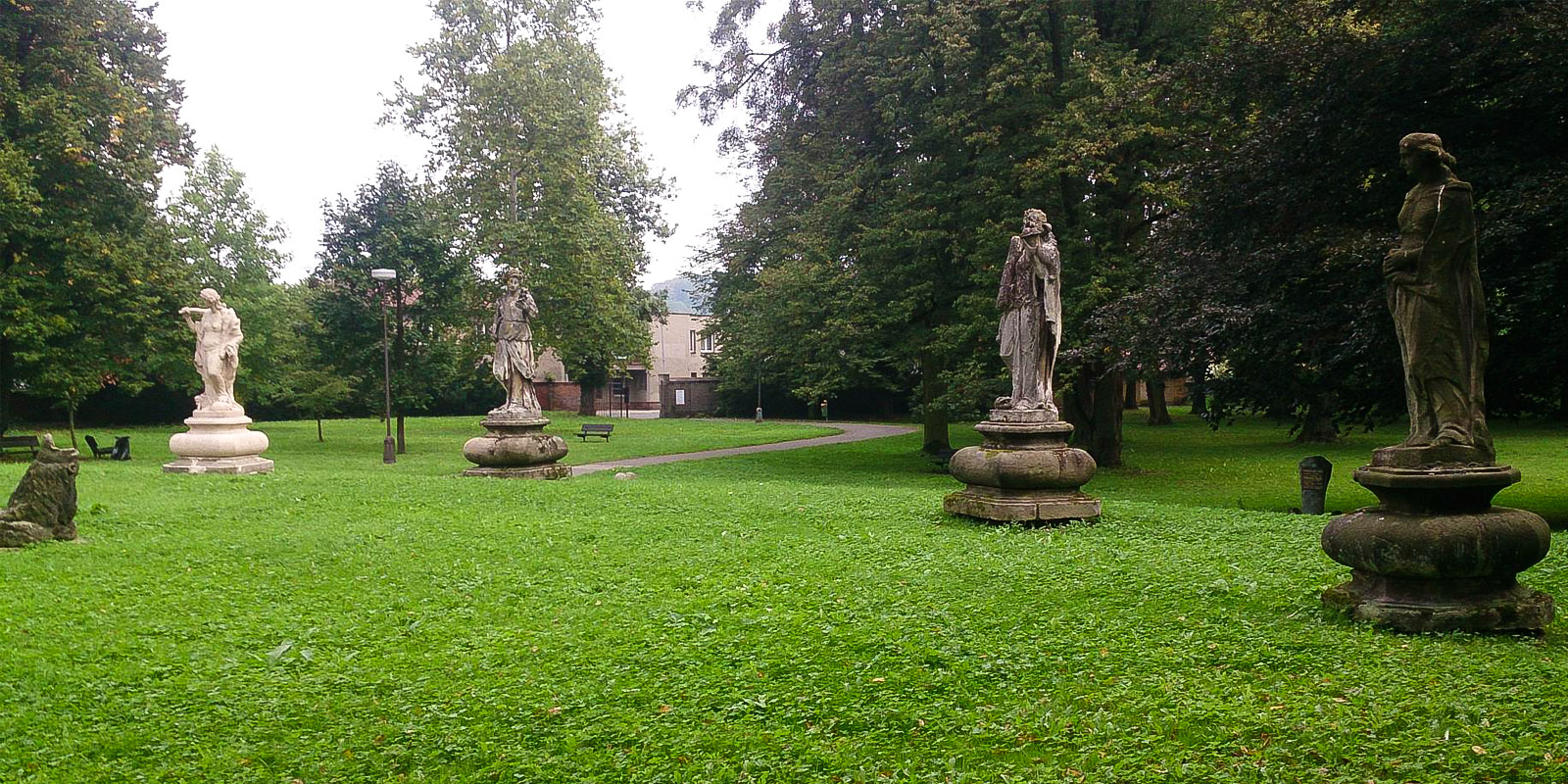 Statues in the Paskov Castle Park, treated with the FN® multifunctional coating 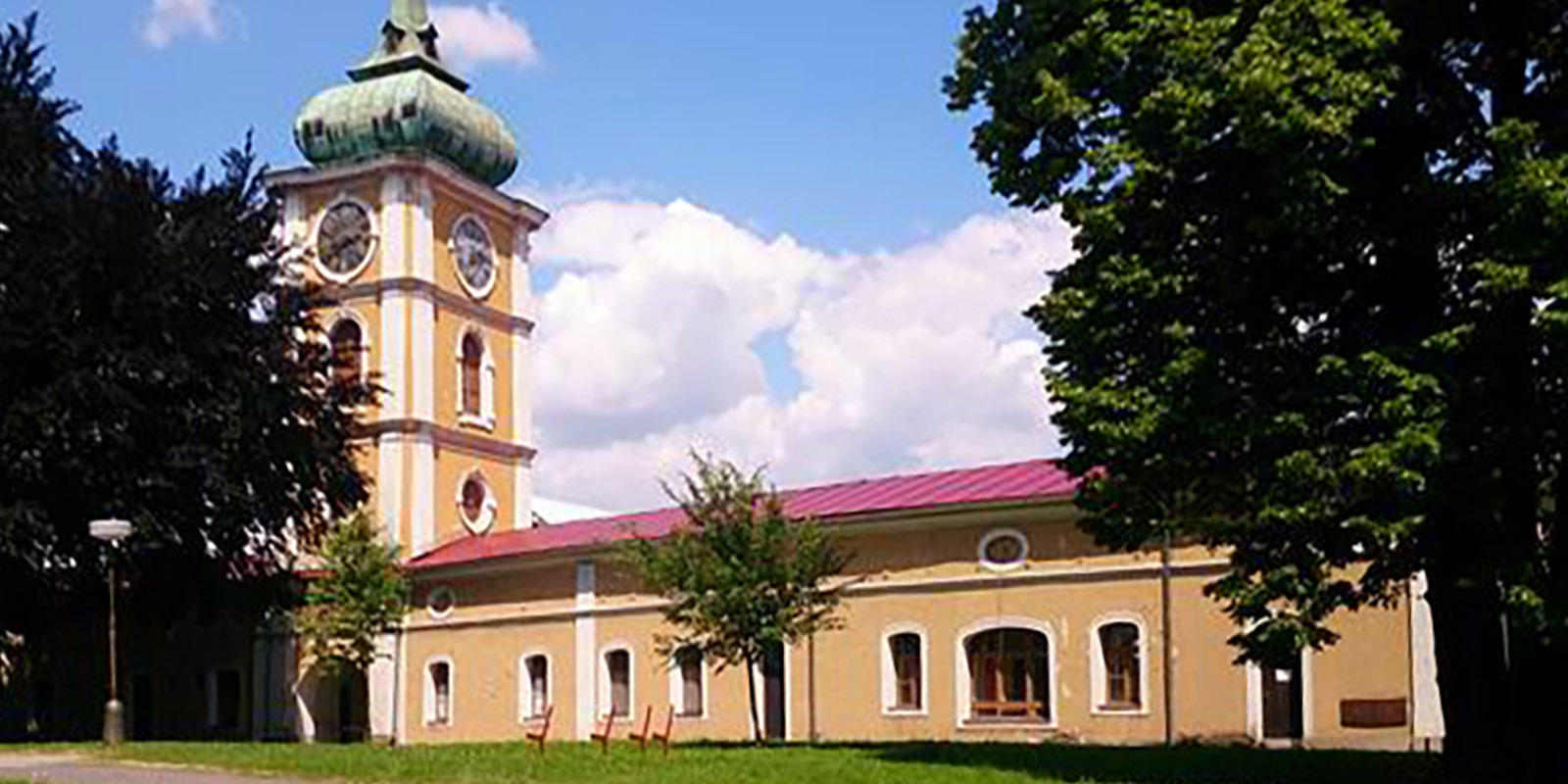 Paskov Chateau – facade and atrium. The treated surface has self-cleaning facades and antigrafitti effect, preventing dirt from air pollutants, preventing the growth of algae and fungi. The treated Paskov walls of the castle and will also clean the air of harmful pollutants!

Functional coatings FN NANO® help better protect our cultural heritage in the conditions of modern civilization.  With the ability FN NANO® coating layer can purify the air historical objects actively assist in improving air quality, without any sustained their historical and cultural value and authenticity.