Protection of non-insulated facades and roofs

FN NANO® functional coatings will reliably protect stone, concrete, ceramics and wood from deterioration by atmospheric dirt and microbiological attack by molds and algae, moss and lichen over the long term.

Microbiological attack and dirt, which settles on the surface of facades, roofs and building structures from air polluted by car traffic, burning fossil fuels in boiler rooms and industrial plants can very quickly spoil the appearance of even the most representative buildings. Restoring a clean appearance often requires relatively high cleaning costs using chemical preparations and pressurized water. In some cases, the façade is damaged irreversibly.

The solid and porous substrate is the basis for applying a coating of the functional coating FN NANO® , which is then still breathable and active. If the surface of the building is coated with FN NANO®  functional coating, it gains a  super-strong self-cleaning ability and dirt and mold and algae do not settle on it. The high vapor permeability and water permeability of the FN NANO®  coating and its very good frost resistance is a great advantage in protecting stone surfaces that are water-absorbent (eg sandstone). If they are coated with a lower water vapor permeability in the winter than the FN NANO® , water often accumulates inside the stone and then freezes to accelerate its erosion.

FN NANO® functional coatings are the most effective photocatalytic coating on the world market. FN NANO® exceeds the competion’s ability by up to 100 times.

For long-term clean facades and roofs

The above affects of the activated FN NANO®  layer on building surfaces, combined with its extreme photocatalytic efficiency, have a number of practical effects for building owners:

The manufacturer guarantees the self-cleaning function of the FN ® coated surface for 10 years: on vertical surfaces and for three years even in extremely polluted environments of large cities, traffic roads and industrial agglomerations on sloping surfaces with direct snow and rain(i.e., rooftops). In environments with less pollution, the full functionality of the FN ® surface can be even higher.

The use of FN ® coatings can reduce the cost of maintaining a clean building facade by 20 – 35% per year. The amount of savings is directly proportional to the level of air pollution in particular location.

The appearance of a building is one of the important factors that affects the property investment and potential for renting – and hence the revenue from it.

In a thick layer (6-7 coats), FN ®  coatings work as graffiti protection.  Sprays are difficult to “catch” on the FN ® surface, clogging the pores of the felt tip, and the spray paint can be easily removed with a hard brush. Anti-  graffiti treatment with FN ® coating is, unlike conventional anti-graffiti coatings; it is highly breathable .

The activated FN ®  surface cleans air from molecules and microscopic particles of hazardous substances with which no other technology can cope. During collisions of these substances, dispersed in the air, with the active FN ®  surface, they are rapidly removed by an efficient distribution – mainly of H 2 O and CO 2 molecules . One hundred square meters of facade with photoactive FN ®  surface is able to clean  approximately three million meters of cubic air (without any energy and maintenance costs) in the location where the structure, from harmful emissions from traffic, local heating and industrial production.

Effect of FN ® on different materials after 5 years 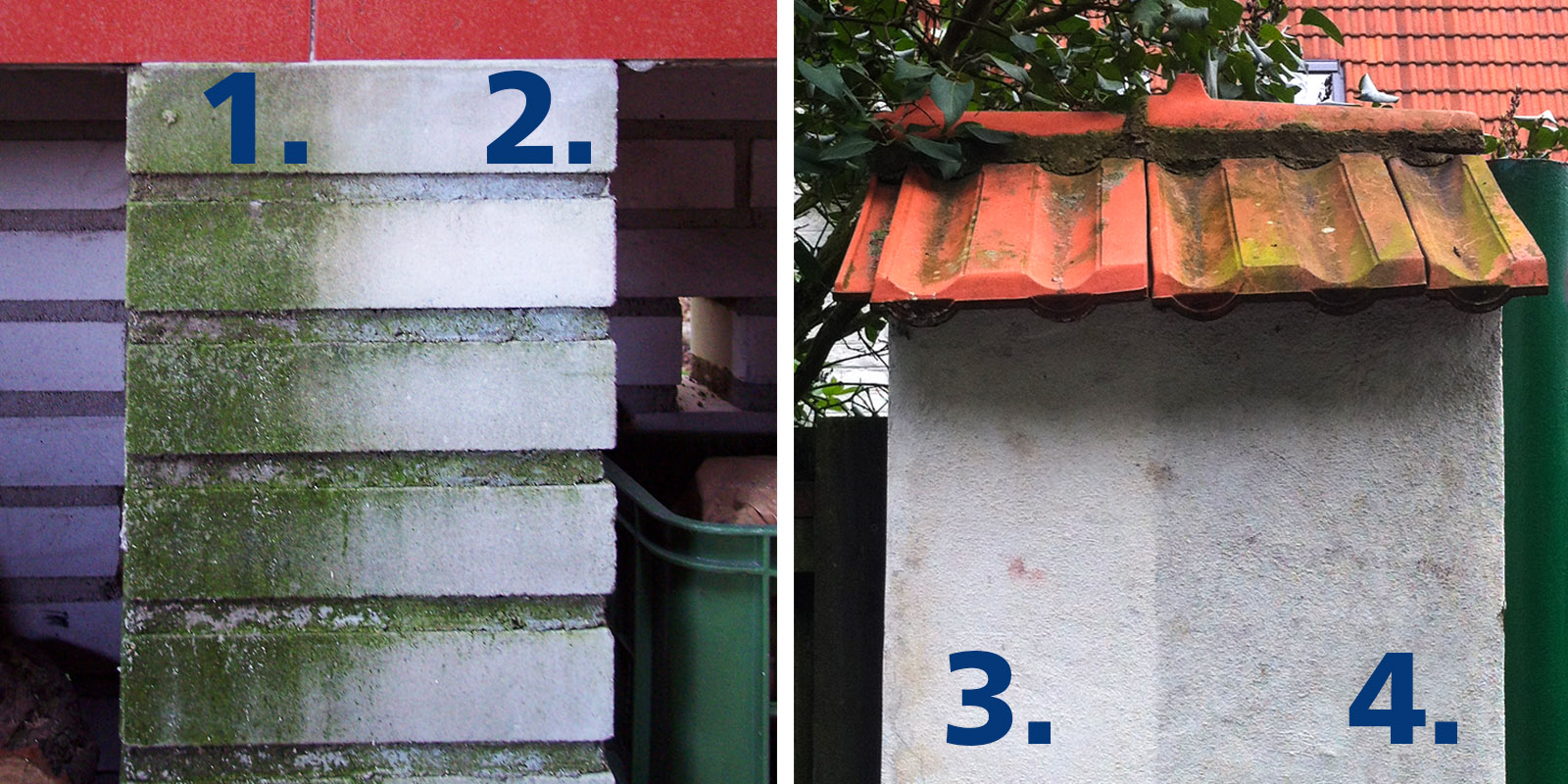 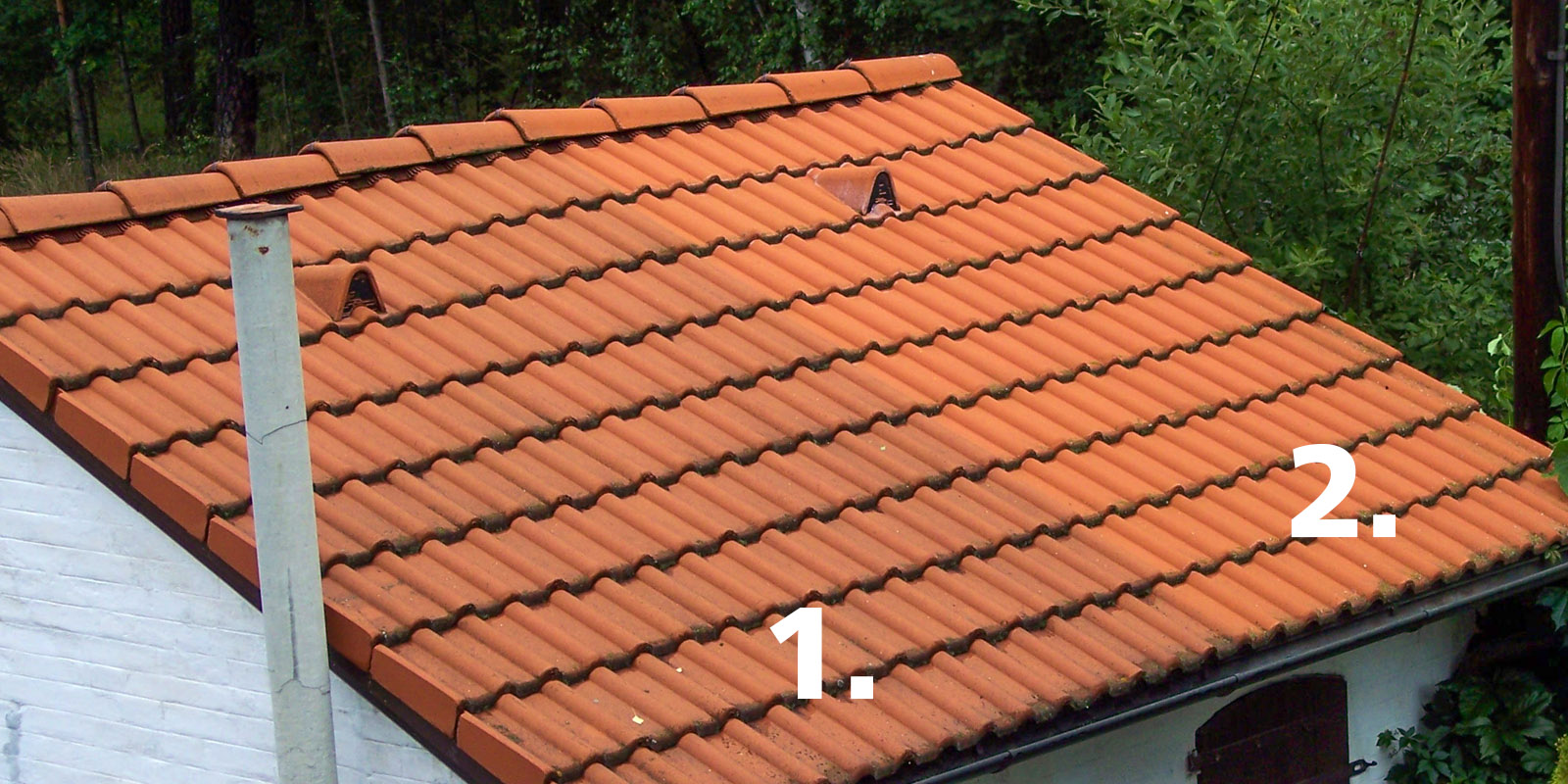 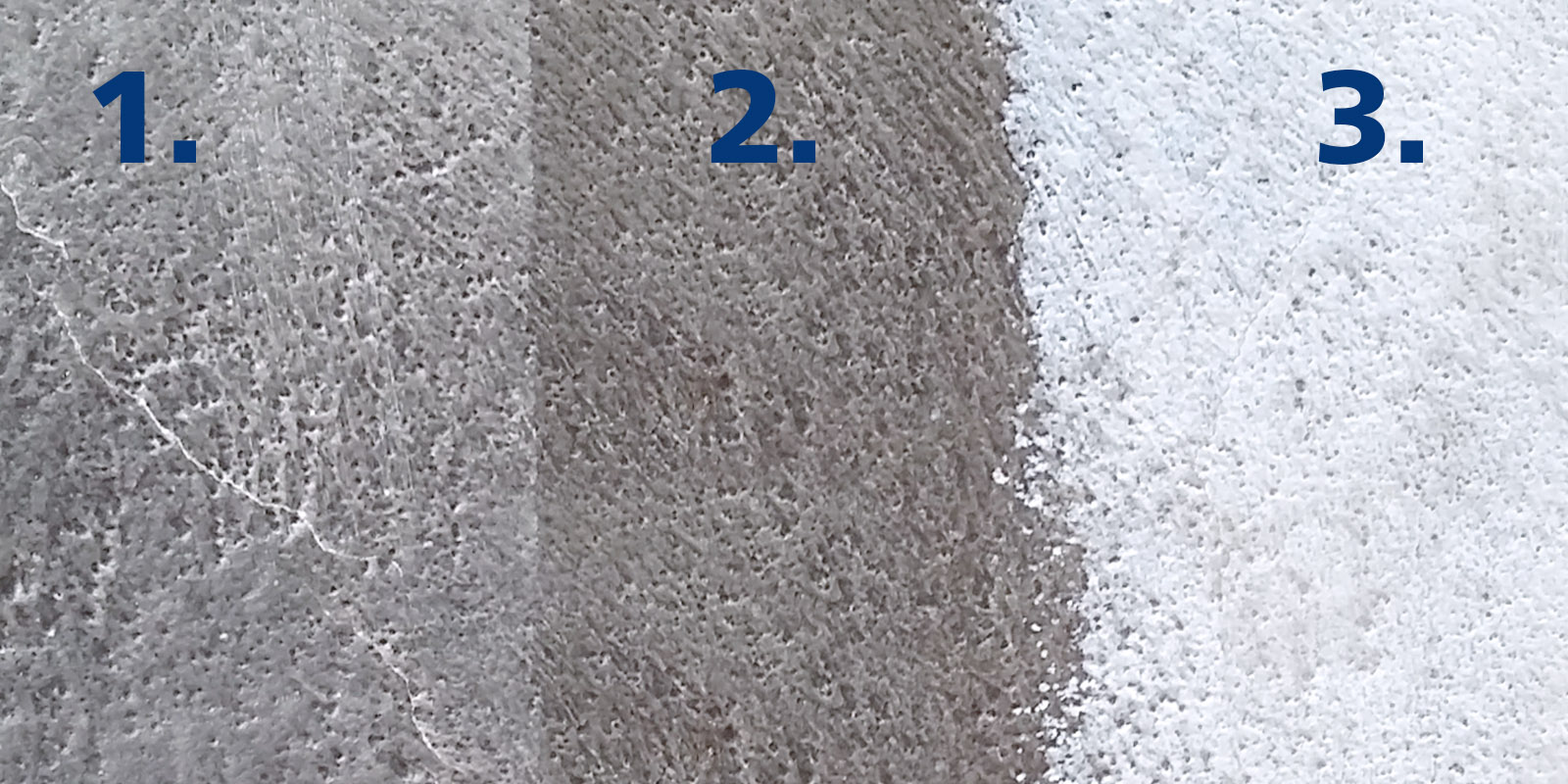 Soot and other dust particles contained in the polluted air are usually clusters of particles of inorganic composition and sticky water-insoluble organic molecules, thanks to which they adhere very well to the surface of the facade. If the daylight-activated FN NANO® surface is brought by airflow of soot or other microscopic dirt particles, sticky organic substances will react immediately with atmospheric oxygen. In a relatively short time, they are broken down into molecules of water, carbon dioxide and other non-hazardous substances. Non-oxidizable dust particles are then unable to adhere firmly to the wall surface without an adhesive coating and are removed from it due to rain and wind.

The highly oxidizing surface created by the functional FN NANO® coating very effectively protects the surface of buildings not only against dirt, but also against the growth of mold and algae. The photocatalytic effect destroys their spores and prevents them from growing. This also prevents the subsequent deposition of mosses and lichens.

Photocatalysis also prevents staining of the surface of buildings with cobwebs of Dictina cicica, which settles on the plaster of buildings. The FN NANO® surface of the facade becomes unpleasant for this spider and its cobwebs cannot stay on it due to the photocatalytic effect.