Functional coatings FN NANO® can ensure a healthier environment both in areas where there are a larger number of people, as well as in your home, school facilities, care homes and hospitals. They are also a new promising technology for increasing the level of protection of patients and healthcare professionals against resistant strains of dangerous bacteria and the spread of airborne infections. They are used to remove unpleasant odors and clean the air from hazardous substances in industrial plants. They can also be used to improve protection against undesirable microorganisms in food production and against the spread of diseases in animal husbandry.

Cleaning the air from harmful substances and odors 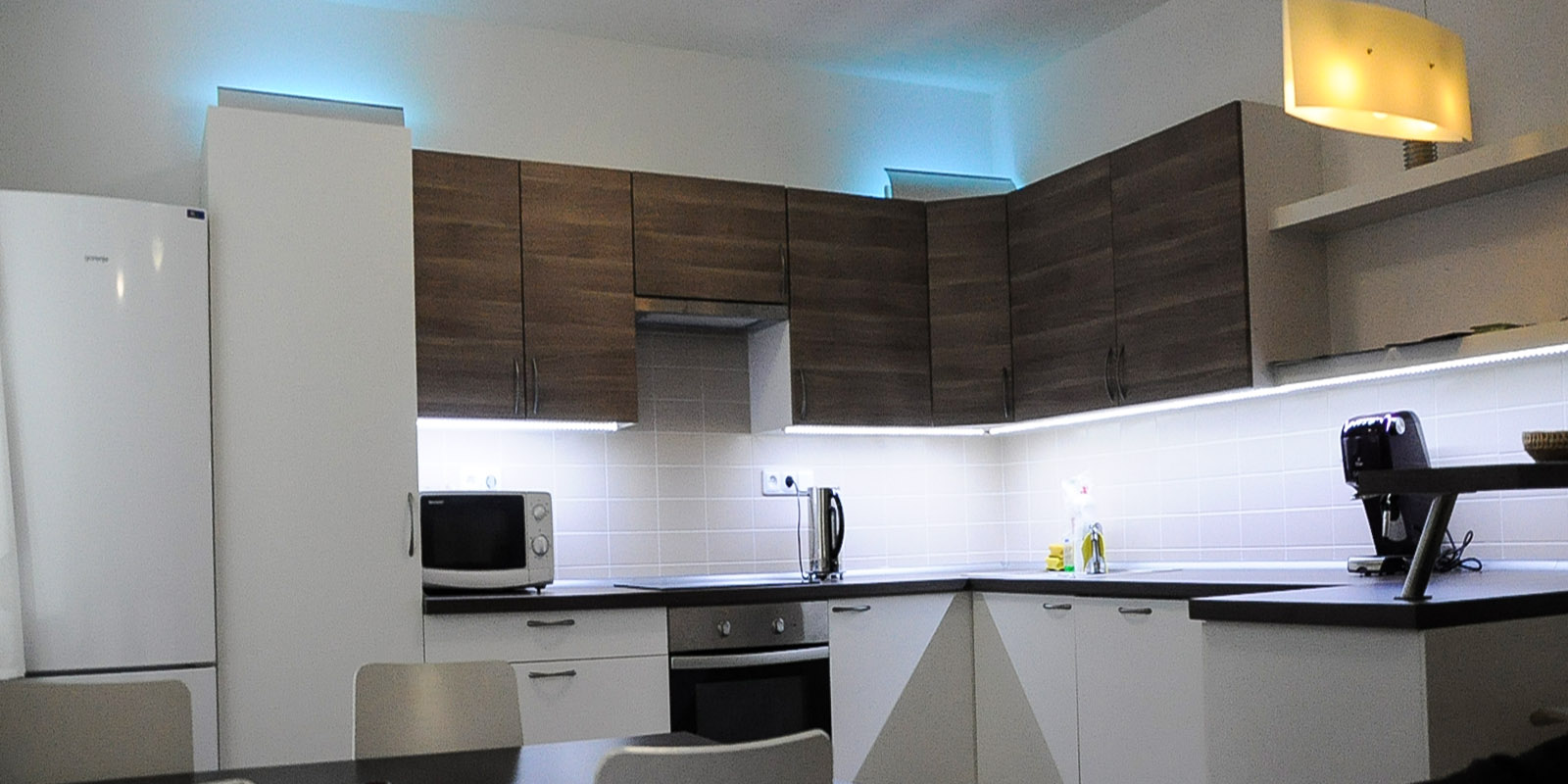 The exceptional photocatalytic efficiency and special morphology of the surface created by FN NANO® coating allows its use as a technology for effective removal from a wide range of harmful substances and unpleasant odors from the air. The surface of the interior walls of building interiors can be transformed with the help of a two-dimensional, low-cost and noiseless and virtually maintenance-free air purifier, which requires only a small amount of light energy for its operation.

The light-activated photocatalytic FN NANO® surface shows a strong antimicrobial effect. This effect is physical in nature and its mechanism is based on the use of special morphology, coating, its mineral composition and the use of the semiconductor phenomenon in which light energy creates free electrons and electron holes on the surface of titanium dioxide semiconductors. Thanks to these properties, the coating layer very effectively captures microorganisms and creates conditions for them in which they are unable to survive.