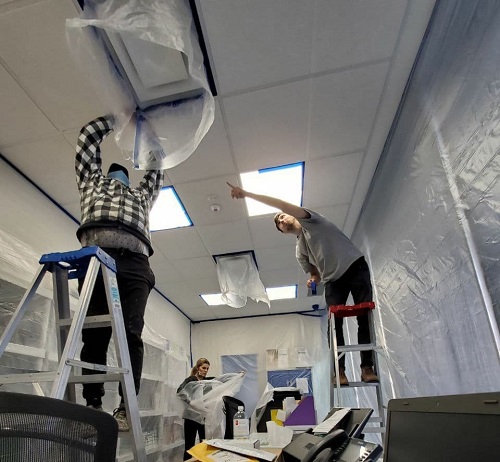 “Innovative technology deployed to reduce the spread of Coronavirus in Canada”

FN NANO®’s Photocatalytic System has been applied inside Eyes on Sheppard, a North York, Ontario, optometry office, which is now the first interior commercial project of this new technology in Canada. Eyes on Sheppard joins over 75 Million of square feet treated with FN NANO® worldwide.

Virucidal, self-cleaning and antimicrobial, the FN NANO® System is based on a coating that is nanometers in thickness and self-cleaning. Based on titanium dioxide and powered by UV, it has been scientifically proven to eliminate viruses, bacteria, pollutants and fine particulates in the surrounding area. By utilising FN NANO® and bettering air quality, Eyes on Sheppard is pioneering a new method of sanitation and improving setting new standards for public health and its patients.

Applied in a similar fashion as paint, the coating forms a thin layer of 0.005 to 0.05 mm thick on a substrate. This layer cleans the air, breaks down organic and inorganic substance and exhibits a self-cleaning ability. FN NANO®’s coatings allow a treated surface to become a highly effective, low energy, reliable and maintenance—free air cleaner for 10 years.

FN NANO® has been dedicated since conception to improve air quality and help rid indoor air of harmful pollutants and microorganic material. Coinciding with the recent concern about indoor transmission of the coronavirus, FN NANO® has engineered a viable, decade long-lasting alternative to commonly used disinfection methods such as those that rely on harmful chemicals. Post-application field tests conducted on the treated areas of Eyes on Sheppard showed the absence of biological material and the elimination of bacterial and viral growth.

FN NANO® is able to offer their solution to companies and individuals seeking to improve indoor air quality and invest in the new normal.

“As health care providers, we have a responsibility to maintain a safe and sanitary environment for our patients, staff, and doctors.   At Eyes on Sheppard, we have implemented best-in-class cleaning and disinfection technologies to assure visitors to our new clinic that they are protected and safe.   We are delighted to be one of the first health care facilities in North America to apply FN NANO® coatings to purify the air we breathe while removing allergens, dust, bacteria, and viruses from all contact surfaces.”

“It is a photocatalytic coating. It contains crystals of titanium dioxide, which are activated when exposed to UV. It acts on viruses and bacteria as a hot plate. Viruses ‘burn’ after contact with the coating. Imagine that the virus hits the wall. It has some helix with ribonucleic acid and some bonds. And the titanium dioxide coating pulls the electron out of that bond. It destroys the bond, oxygen binds to the ends and the virus burns, or rather oxidizes. The action on the surface of the crystals can be compared to a hot plate that is 30,000 degrees Celsius, five times the temperature of the sun. Of course, everything happens at room temperature.“

“We originally developed the coating for allergy sufferers because it destroys toxins, allergens and odors. Gradually, however, we began to use its antibacterial functions. We did not mean the pandemic we are experiencing now, but it poses great benefits for hospitals, schools and other public facilities.”

“Our team remains committed to being a bridge of ideas, products and services from the Czech Republic to Canada. FN NANO®’s indoor air quality solution is now available in Canada and with the completion of this project at Eyes on Sheppard, we believe this will harbour in a new era of sanitation.“

“The virus collaborates on a global scale to augment and transform – the world’s health and commercial sectors can respond better with the same level of coordination. An international problem necessitates an international effort and we are hopeful to see FN NANO® being utilized for the betterment of Canada’s public health.”

“It is encouraging that Eyes on Sheppard has become the medical pioneer of our technology in Canada. We are proud to witness the installation of our sustainable air purification technology in a public setting that can help people live healthier lives and breathe clean air. Our technology is cost-effective, has a 10-year guarantee and is easy to apply – we are scaling up to prepare for additional projects and look forward to engaging with those concerned about indoor air quality and public health.” 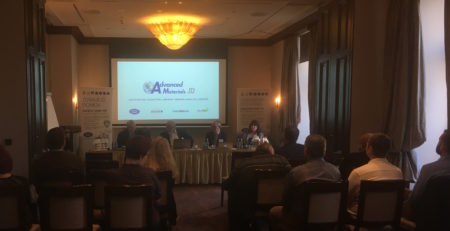 The annual press conference aroused the interest of journalists 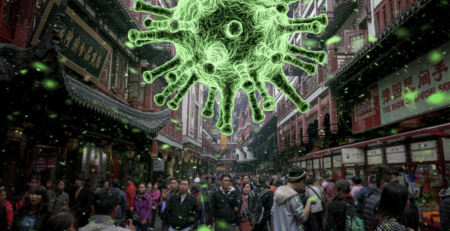 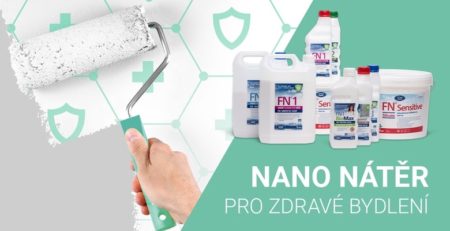 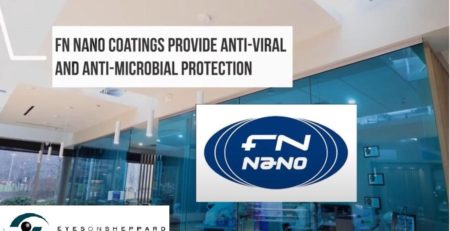 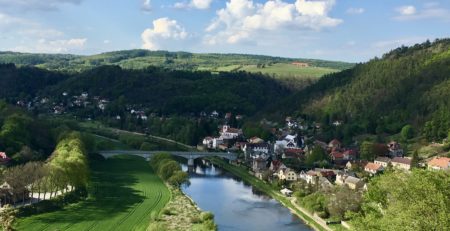